Email Us
request a call back
TOP

We can provide guidance. Why St Lucia? Why McNamara?

Are you looking for a second passport?

Making key investments in Saint Lucia opens the way to citizenship and a passport to the world.

A well represented passport that allows VISA FREE, or VISA ON ARRIVAL travel to more than 146 countries.

We can guide you - Contact Us
Why St Lucia
Why McNamara

Message from Stephen D.R. McNamara, CBE, LLD    |   The Team behind it all   |  Why McNamara Citizenship Services?

Imagine a world without Boundaries 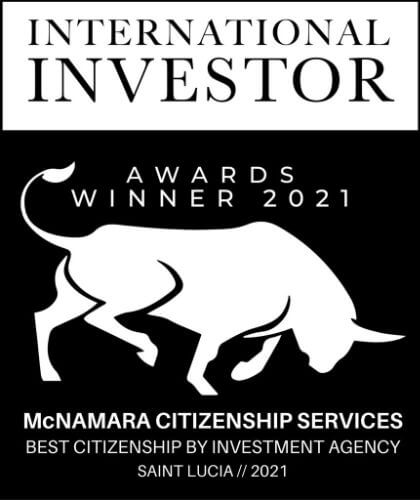 McNamara Citizenship Services Inc. is a subsidiary of the law Firm McNamara & Co. which is the largest Law Firm on the Island of St. Lucia. MCSI is a family based operation that continues to pride itself and build upon the core traditional values of McNamara and Co which are rooted in excellence and professional conduct. As an approved Authorized Agent (AA) under the Citizenship By Investment Program of St. Lucia we offer a full service advisory Agency providing all the services associated with acquiring citizenship, and we aim to use our intimate knowledge of the St. Lucia program to guide potential client's through the process of obtaining citizenship to ensure the highest success rate with clients applications. 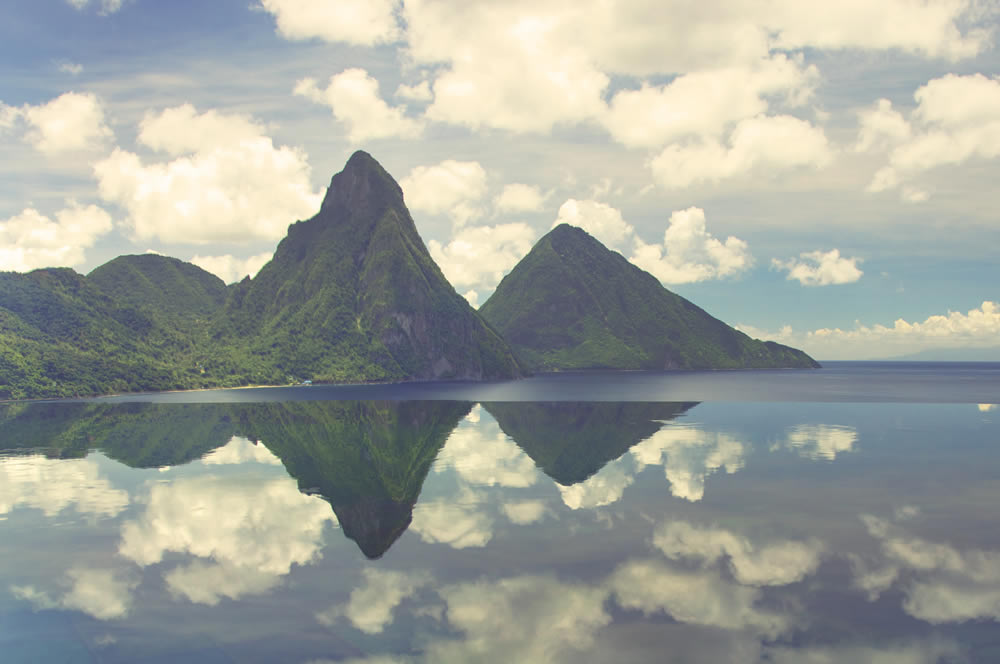 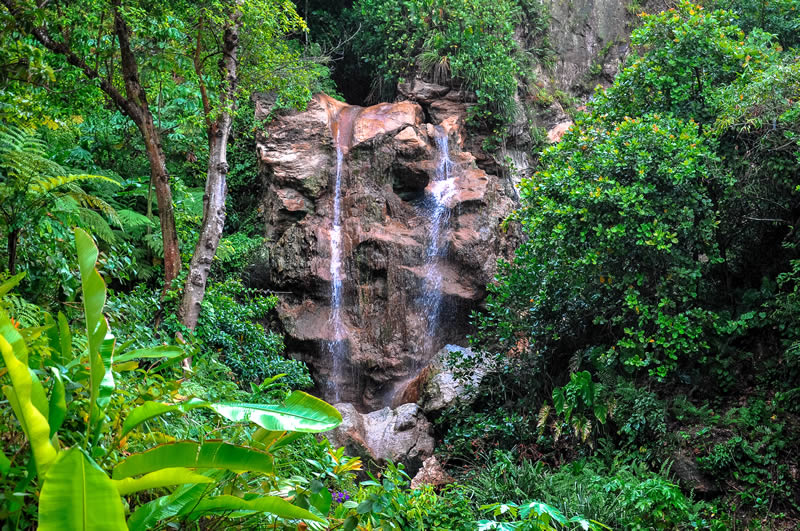 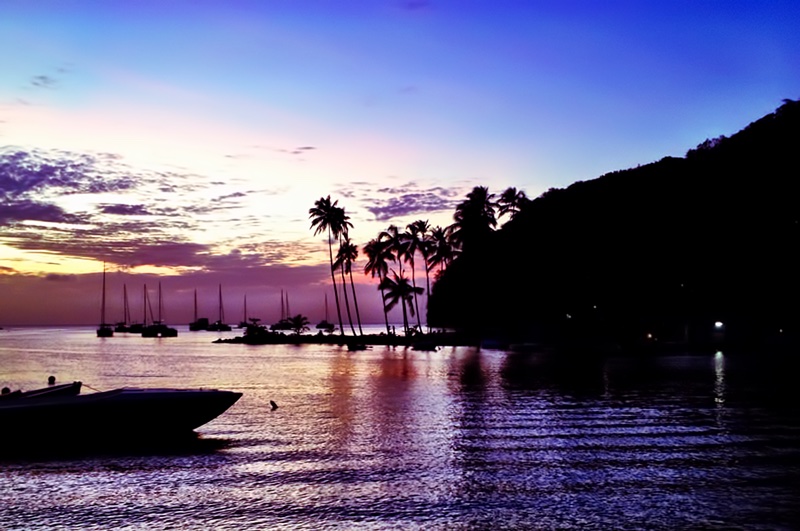 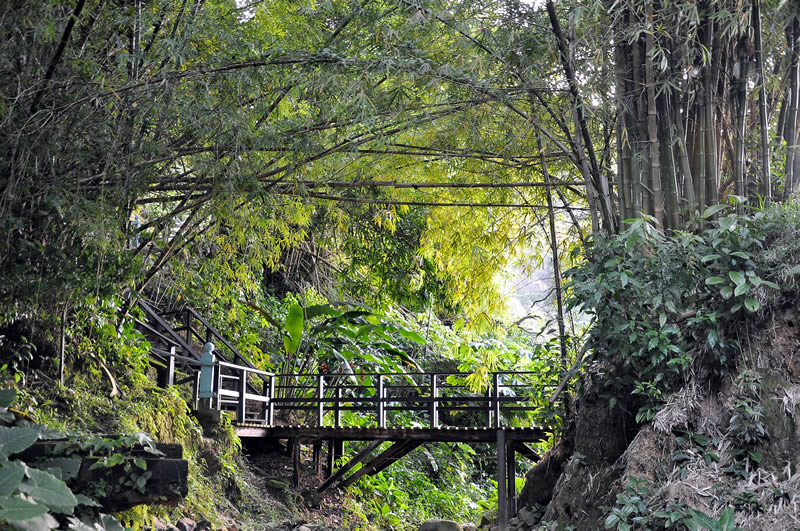 The St Lucia program is regulated by the Investment Act No 14 of 2015 , and any subsequent amendments to same and the Statutory Body responsible for managing the program is The Citizenship by investment Unit (CIU) which is tasked with processing all applications.

“It gives me great pleasure to welcome you to this website and I know that choosing the right Authorized Agent is a key decision in the Application process. I  believe that at McNamara Citizenship Services Inc. we will make this decision easy for you by providing you with a quick, confidential and efficient service resulting in legal citizenship and a second passport. This will then enable both you and your family to enjoy all the benefits of citizenship offered by a safe haven like St. Lucia, together with  visa free travel and peace of mind in just a few months. Let our family take care of you and your family.”

The Team behind McNamara Citizenship Services 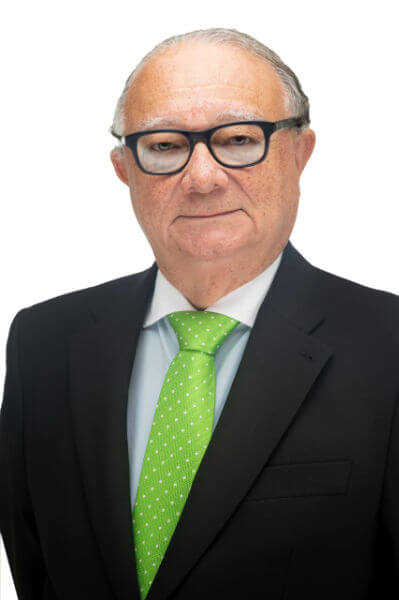 Stephen McNamara was called to the Bar at Lincoln’s Inn, in London England and in St Lucia in 1972. The Barrister/Solicitor specializes in the representation of foreign investors in St Lucia in Tourism, Manufacturing and Banking sectors. He served as Chairman of the St Lucia Tourist Board for nine years and continues to serve as Director on a number of regional boards.

Stephen was appointed Chairman of the Sagicor Financial Group, in January, 2010, and is the Chairman of several subsidiaries within the Group including Sagicor Life Insurance Company based in the United States.  Additionally, he serves as the Chairman of St. Lucia Electricity Services and is the President of the St. Lucia Tennis Association. Stephen is a senior partner at McNamara and Company, Attorneys-at-Law of St. Lucia, and has been an attorney for over 40 years. In 2015, he was made a Commander of the British Empire (CBE) by her Majesty the Queen of England at Buckingham Palace and was also awarded an Honorary doctorate from the University of the West Indies in the same year. Stephen along with son Jonathan oversees the operation and Management of McNamara Citizenship Services Inc.. 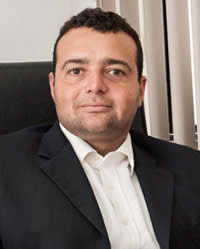 Jonathan McNamara is a member of the Investment Migration Council and is the Chief Operations Officer of McNamara Citizenship Services Inc. and holds an Honors Law degree from the University of Bristol in the United Kingdom and completed the legal Practitioners Course for the purposes of becoming an English Solicitor in June of 2002. Jonathan spent two years working in a Boutique practice in London. Jonathan has a particular interest in Citizenship by Investment and has researched many of the other programs offered in the Caribbean and this has provided him with valuable expertise and knowledge applicable to the new St Lucia program. Jonathan is the lead contact on all queries and client applications and will personally walk you through any queries and questions. 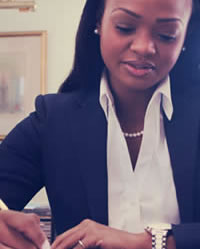 Zinaida is the Chief Communications Officer for McNamara Citizenship Services Inc. and obtained her Honors Law degree from the University of the West of England and was then called to the English Bar at Lincoln’s Inn. Zinaida was called to the Bar of St. Lucia on 5th October 2007 and works primarily within the areas of Divorce and Banking matters. Zinaida is McNamara Citizenship Services Inc. Media and Client Relations Officer and deals with the processing of client applications, carrying out due diligence measures and liaises with promoters and marketing agents. 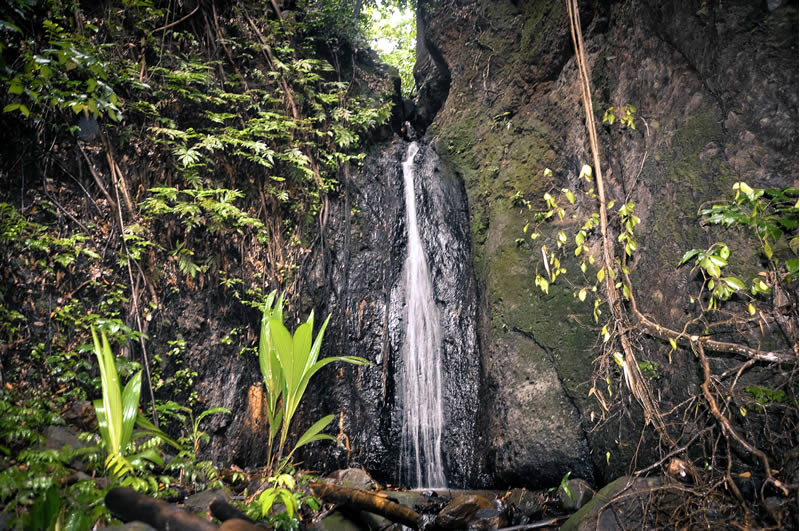 Saint Lucia is the most picturesque island of all the Caribbean, with significant natural beauty, a paradise with pristine white sand beaches, rainforests, and lush green mountaintops. For all the reason why you should pick Saint Lucia button below.

view all the reasons why